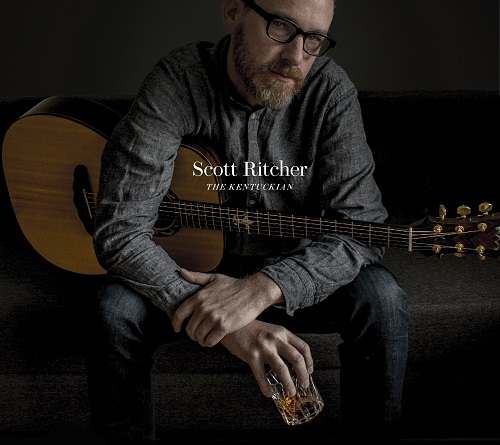 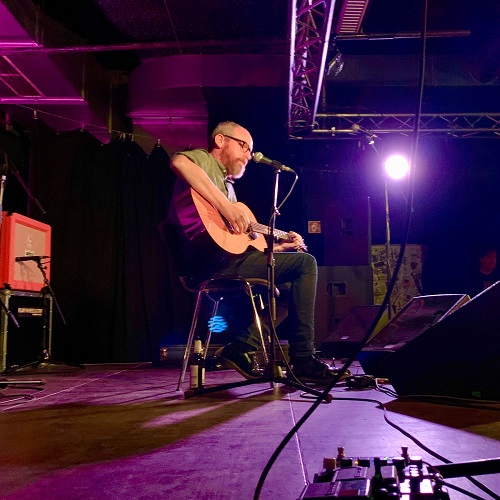 Although Simple Orbits contains only three songs, the record is 26 minutes in length, with each song clocking in between 7 and 11 minutes. The style and instrumentation is a distinct departure from his former band’s material. His usual guitar/bass/drums recipe is present, but often takes a backseat to cellos, violins, piano and a cacophony of other sonic crescendo.

As Ritcher describes his music, ”My goal has always been to make a record that has never been made before. Simple Orbits follows that idea, but is different from both The Metroschifter and my other solo projects. I think of these songs as being episodic and somewhat cinematic. They’re probably actually different from anything you’ve probably heard from me before. This album is a long stretch from the more melodic songs I did on my last album.”

The tracks are extended adventures, recorded in multiple studios and several countries, such as Ritcher’s current city of residence, Stockholm, Sweden, as well as in Greece, Serbia, Los Angeles and Boston. The record has moments that are both minimalist and unreserved with heavy undertones.